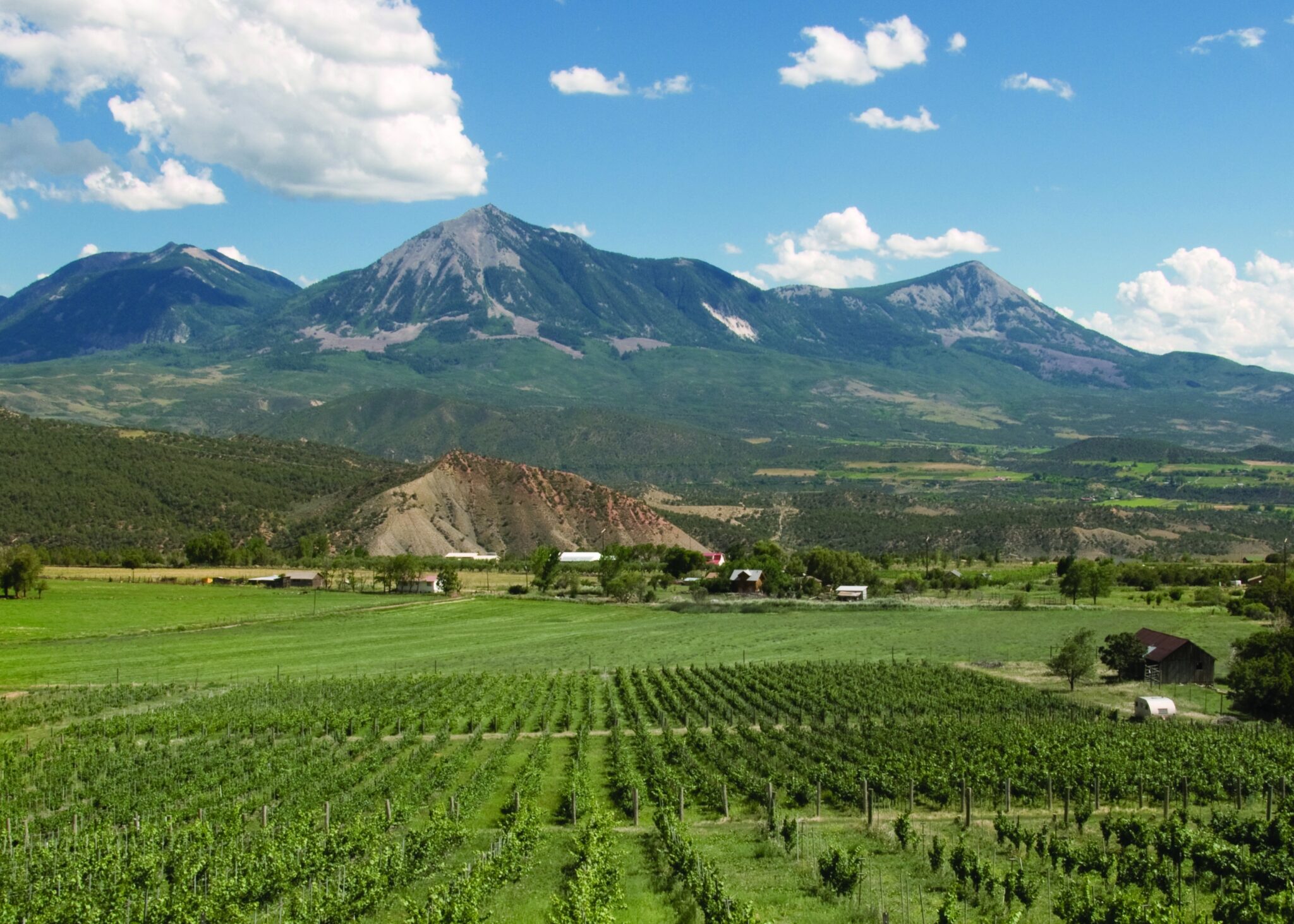 On Friday, April 10th, in the midst of the Covid-19 public health crisis, the Bureau of Land Management announced the final plan which allows the gas drilling industry to dominate the North Fork Valley. The plan was completely lopsided toward extractive industries, with 95 percent of BLM land in the region opened to leasing, while limiting stipulations to safeguard other critical natural resources. The plan also virtually ignored a community-supported proposal that was under consideration by the agency to protect the water supply, wildlife, and scenery of the planning area

Despite our communities providing input on this plan for over 10-years, the BLM released it during a time when it would be buried under the COVID-19 crisis, and they will receive little blowback.

Regardless of the terrible final plan for our area, we do have some Conservation Heroes standing up for us. Today, I want to highlight their efforts and ask you to do the same.

Senator Bennet has continually urged the BLM to consider more of the local community input, and responded to the approved plan as “completely inadequate” and another example of where “Trump Administration’s energy dominance agenda in Washington overruled the concerns of Colorado counties.

State Senator Kerry Donovan and State Representative Julie McCluskie also released a letter highlighting their concerns about the RMP. In the letter, they ask the BLM to withdraw the RMP and re-engage with local communities to develop a revised plan that reflects the long-term strategy of the communities most impacted. Additionally, they requested that the BLM does not proceed with any new oil and gas leasing in the North Fork Valley until a new plan is put in place that adequately protects our communities and resources.

We appreciate Sen Bennet,  Rep. McCluskie, and Sen. Donovan’s leadership and efforts to protect the public lands and economic future of the North Fork Valley!

On behalf of everyone in the North Fork Valley, thank you for speaking up in response to the BLM’s Resource Management Plan, which opens the entire valley to oil and gas leasing. The BLM’s plan ignores the community vision for protecting family farms, outdoor recreation, wildlife and public lands from oil and gas development, and puts our western way of life at risk.

I stand united with the North Fork Valley in defending our communities and public lands from the impacts of oil and gas leasing and drilling across our shared landscape. The Trump administration’s “energy dominance” agenda threatens us all and does not reflect our Colorado values.

Thank you for your commitment to working with the local community on a path forward. I appreciate your leadership on this issue and all you do for Colorado.

2. Sign up for The Wilderness Society’s Too Wild To Drill Campaign Updates