State of Colorado Files Suit Against The BLM 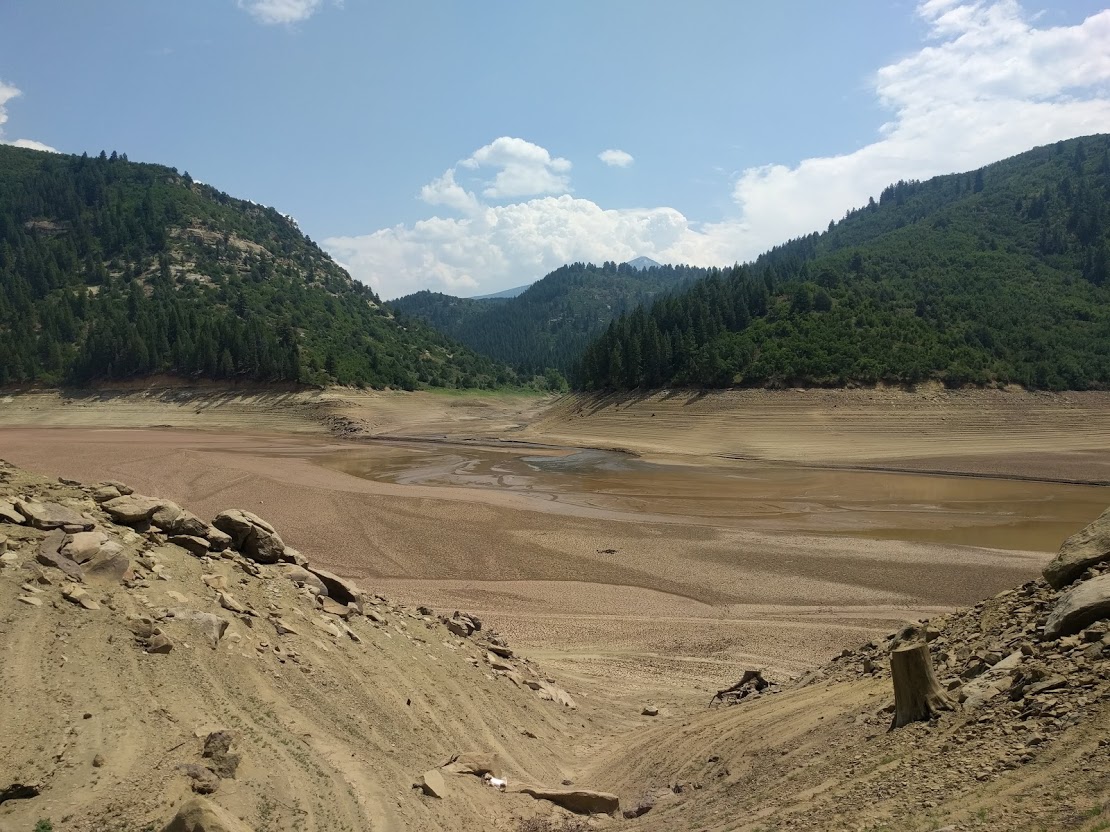 On Friday, January 15th, the State of Colorado filed a lawsuit against the Bureau of Land Management (BLM) over its Resource Management Plan (RMP) for the Uncompahgre Field Office (UFO), which includes the North Fork Valley and Delta County. The suit follows other actions the state has taken to stand up against the final plan, including the filing of a Governor’s Consistency Review, as well as a formal protest from the Department of Natural Resources.

In the suit, the state argues that William Perry Pendley, who was never formally approved by the US Senate as director of the BLM, did not have the authority to approve the RMP in April 2020. Last July, the state of Montana won a similar lawsuit that blocked the implementation of three land management plans due to Pendley’s unlawful tenure.

“The Western Slope Conservation Center congratulates the State of Colorado for standing up to the Trump Administration’s “energy dominance” agenda and fighting on behalf of the communities of the lower Gunnison watershed. William Perry Pendley’s illegal tenure as the head of the BLM should not be allowed to leave its lasting mark on our public lands, climate, and local economies. We look forward to seeing lands managed in the best interests of the citizens who rely on them for clean air and water, vibrant wildlife, recreation, and rejuvenation.”