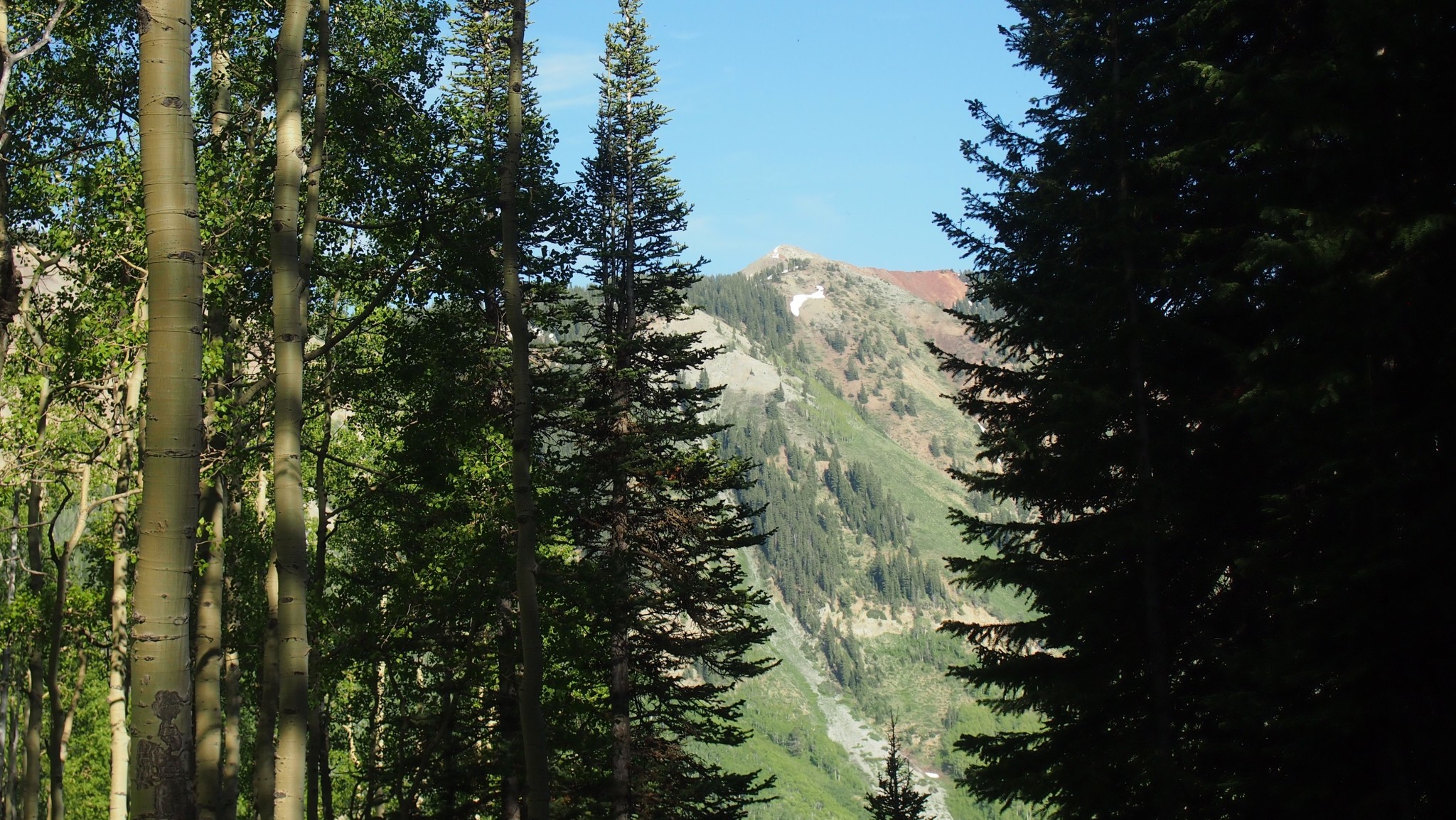 The Western Slope Conservation Center has a long legacy of working towards responsible conservation solutions with unlikely partners. With the help of Arch Coal Company, we developed the Conservation Assistance Program (CAP) which we used to permanently protect over 10,000 acres of land in conservation easements from 2006-2014. We have advocated for methane capture, and we have supported the creation of a methane capture facility which provides energy to Aspen Ski Company.

As we have worked towards responsible conservation, we have been able to support responsible local coal mining. Read this comment letter to learn more about our latest action to support local solutions as we support the reinstatement of the North Fork Coal Mining Area Exemption to the Colorado Roadless Rule while advocating for methane capture, national climate change policy, and reclamation and restoration commitments.

“After full review of the SDEIS, the Conservation Center supports Alternative B (proposed action) which would reinstate the North Fork Coal Mining Area exception. We appreciate the US Forest Service’s (USFS) thorough analysis of environmental consequences, including projected greenhouse gas (GHG) emissions, associated with future mining in the North Fork Coal Mining Area exception. The Conservation Center strongly encourages the USFS to do everything within its power to develop a comprehensive national climate change policy for analyzing the impacts of all current and future fossil fuel extraction proposals under USFS purview. The Conservation Center also supports additional administrative rulemaking that requires and incentivizes capture of all recoverable methane produced from future coal mining in the US.”

“Colorado would currently have 70,000 fewer acres of roadless area if the North Fork Coal Mine Area exception had not been included in the final Colorado Roadless Rule. In 2006, the Colorado Roadless Areas Review Task Force issued draft recommendations to remove protection from all 70,000 acres of North Fork roadless areas to facilitate coal mining. WSERC, now the Conservation Center, and local coal mines worked together to develop a plan that was eventually incorporated into the Colorado Roadless Rule, a rule supported by both the mines and conservationists. This plan retained roadless protection for all 70,000 acres, with a temporary exception for mineable areas adjacent to the three coal mines in the valley. The exception required all surface impacts from mining activity to be reclaimed to wilderness quality after mining activities were complete. It also required the USFS to manage those reclaimed and restored lands as roadless.”

Working to Protect the Thompson Divide