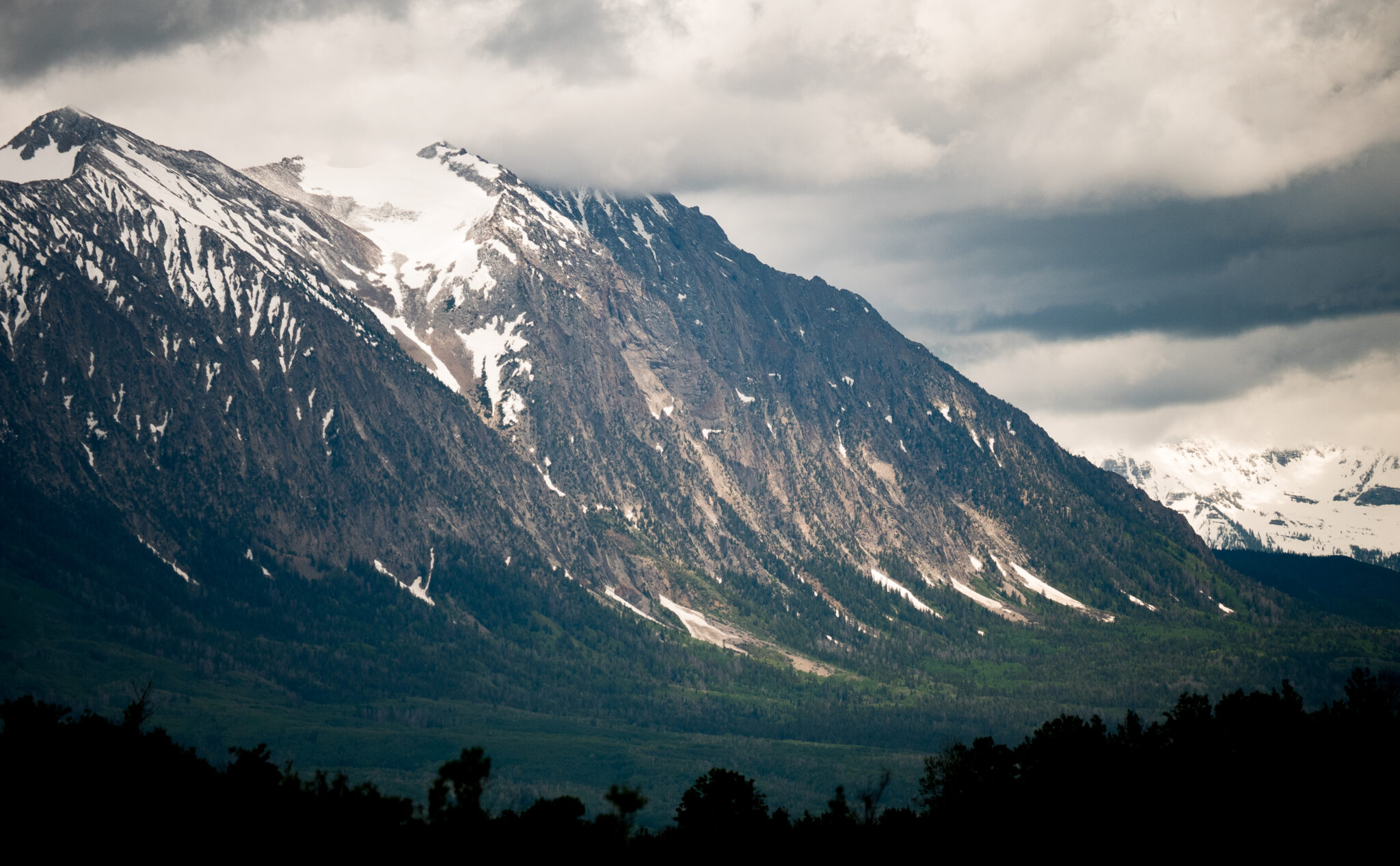 Paonia, September 1, 2020 — The Trump Administration released its plan to make it easier for companies to drill for oil and gas on U.S. Forest Service lands, such as in our own Grand Mesa, Uncompahgre and Gunnison (GMUG) National Forests.

The proposed rule would cut the public out of the process that decides whether and which lands will be opened to oil and gas drilling, and reduce the Forest Service’s role in leasing decisions as well. By adopting this dramatic departure from its long-standing role, the Forest Service would give away its right to serve as a check on leasing in those places that deserve protections.

“Our national forest lands protect the watershed of the North Fork Valley, and to increase leasing and drilling there is unthinkable to our local communities. We rely on clean water as the cornerstone of our local economy of farmers, ranchers and growers.” said Scott Braden, the interim executive director of the Western Slope Conservation Center. He added, “as the effects of a warming climate ratchet down on us in this summer of wildfires, drought, and extreme heat, the last thing we need to do is further damage our headwaters in exchange for more fossil fuels. This is yet another example of the ‘energy dominance’ agenda harming the communities of North Fork.”

Specifically, the rule would:

Will the bulldozers soon return to the Sunset Roadless Area?