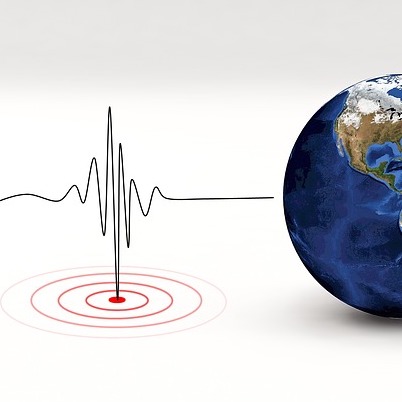 Gunnison Energy’s Iron Point and Trail Gulch Seismic Acquisition projects are going back before the Board of County Commissioners. Comments are requested by March 11.

CLICK HERE FOR THE FULL PROJECT DETAILS FROM USFS

From the USFS – “Gunnison Energy LLC (GELLC) has proposed to conduct a seismic project (Trail Gulch Seismic Project) on approximately 14,165 acres north of Paonia, Colorado in Delta and Gunnison Counties (T 1 OS, 11 S, R90W, 91 W) to determine if there is oil and gas potential, determine the best locations for exploratory drilling, and to provide information allowing identification of subsurface features that could impede development of oil and gas leases. Without this subsurface information, additional oil and gas development and surface impacts may be required. GELLC has existing leases for both private and federal lands in the project area. Please see enclosed map.
The Paonia Ranger District of the Grand Mesa, Uncompahgre and Gunnison National Forests is currently reviewing this proposal and is requesting comments to help identify specific resource concerns associated with this proposal. There are two separate surveys that have been proposed in this area, a 2-D seismic survey consisting of two lines as well as a more comprehensive 3-D survey. The seismic program is proposed to be conducted in two phases for both 2-D and 3-D surveys.”

This project will take place in critical winter range for elk and cuthroat trout habitat, as well as the Turner Creek and Clear Fork Roadless Areas. 2D project operations could commence as soon as January 1, 2019 with 3D project starting Summer 2019.

Comments are due December 7. Send by mail to Levi Broyles, Paonia Ranger District, PO Box 1030, Paonia, CO 81428 or by email to lbroyles@fs.fed.us

Click here for more details in an article from the Grand Junction Sentinel.

The USFS requested comments by October 26.