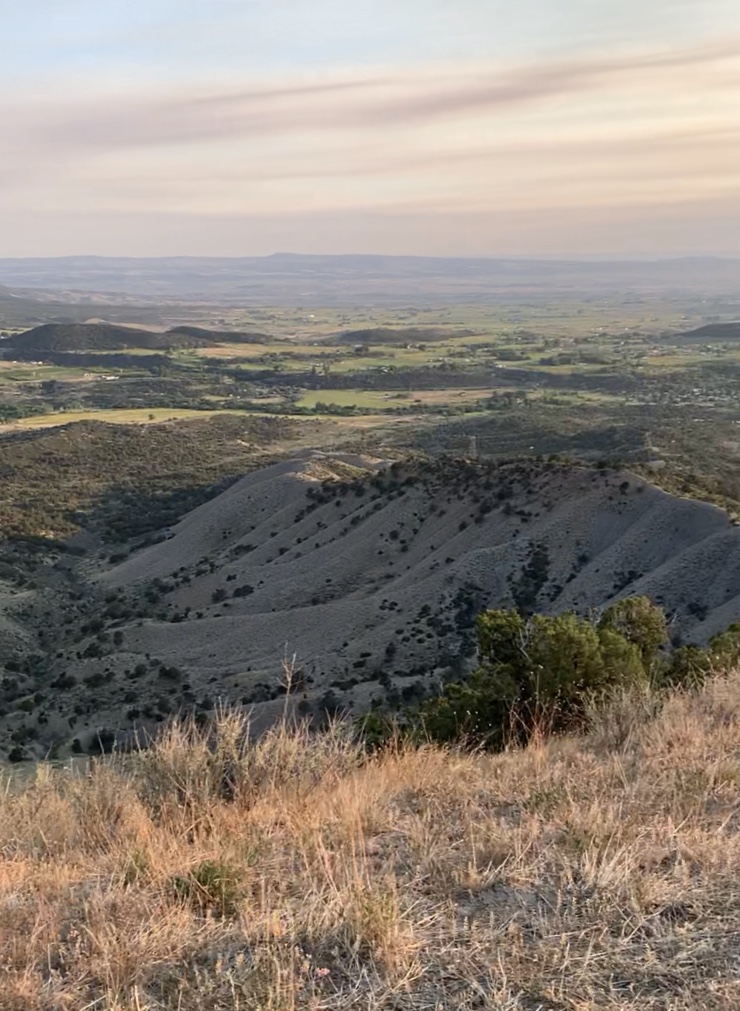 (Denver, CO) Sept. 15, 2020 – Public land conservation groups filed a lawsuit in the U.S. District Court for the District of Colorado today challenging the Trump administration’s land use plan for the Uncompahgre region. The plan opens vast areas of western Colorado, including the North Fork Valley, to oil and gas drilling while failing to protect wilderness quality public lands, wildlife habitat and other natural resources. Senator Michael Bennet has committed to working with the community on a path forward in the wake of the widely-denounced Trump decision.

The highly controversial final plan led to administrative protests being filed by the State of Colorado, Gunnison and San Miguel Counties, the Town of Paonia, local elected officials and business owners. State Senator Kerry Donovan and State Representative Julie McCluskie requested that Interior Secretary David Bernhardt withdraw the plan and revise it to better protect the lands, air, water, and wildlife that power the resilient local economy of the North Fork Valley.

The Bureau of Land Management’s Uncompahgre plan is the result of political interference by the Trump administration and embattled acting Bureau director William Perry Pendley to impose its “energy dominance” agenda on Colorado, no matter what the cost to wilderness, wildlife, clean rivers and surrounding communities. Internal documents reveal that Trump administration officials at the national BLM office overruled local agency staff and ignored years of local public input in order to prioritize giveaways to the oil and gas industry.

“This plan brings to light the many ways the Trump administration’s anti-conservation agenda will have a legacy effect on our public lands,” said Juli Slivka, Conservation Director at Wilderness Workshop. “These long term management decisions go beyond providing access to the fossil fuel industry – they actively ensure the agency will not manage wilderness, wildlife and other natural values on our public lands for decades to come.”

Communities in Colorado’s North Fork Valley rely on a growing economy centered on small farms and ranches that have long been wary of oil and gas development in the watershed. Locals fear that the pollution and industrialization of oil and gas development could harm the clean air and water, open space, and other values they are reliant upon. They engaged in the planning process, even creating a community alternative to protect these values, only to have their voices dismissed by Pendley’s BLM.

“Our valley’s economy is powered by family farms, orchards, small businesses, and local ranchers. We insist that the federal government do better to protect our communities and our values, and we’re grateful that Senator Bennet agrees,” said Scott Braden, interim Executive Director of the Western Slope Conservation Center. “Today’s legal challenge is an important step toward holding the BLM and this administration accountable to our community, since they failed to do so in their plan.”

The lawsuit alleges that the BLM violated environmental laws and agency policies in adopting the plan, which prioritizes extractive industries over all other public lands resources and uses. The plan opens 95 percent of BLM land in the region to energy leasing while completely neglecting wilderness and other conservation values.

“William Perry Pendley’s BLM has failed to approve a multiple use plan for the Uncompahgre Field Office as their mission requires,” said Phil Hanceford, Conservation Director for Agency Policy and Planning at The Wilderness Society. “This plan prioritizes fossil energy extraction over all other uses and risks the wilderness character that makes Western Colorado’s rivers, mesas and forests so unique. Interior’s agenda is both deeply out of step with how Coloradans want to see their public lands managed and it’s out of step with what the law requires.”

The suit was filed by the Western Slope Conservation Center, Wilderness Workshop and The Wilderness Society in the District of Colorado. Lizzy Potter and Todd Tucci of Advocates for the West, a nonprofit, public interest law firm, are representing the Conservation Groups in the litigation. For more background on the effort to protect the North Fork Valley, see our background memo here. Quotes from local farmers and business owners about the final plan are available here. Media resources, including images and b-roll video, for the North Fork Valley are available here.