By WSCC 3 years ago5 Comments 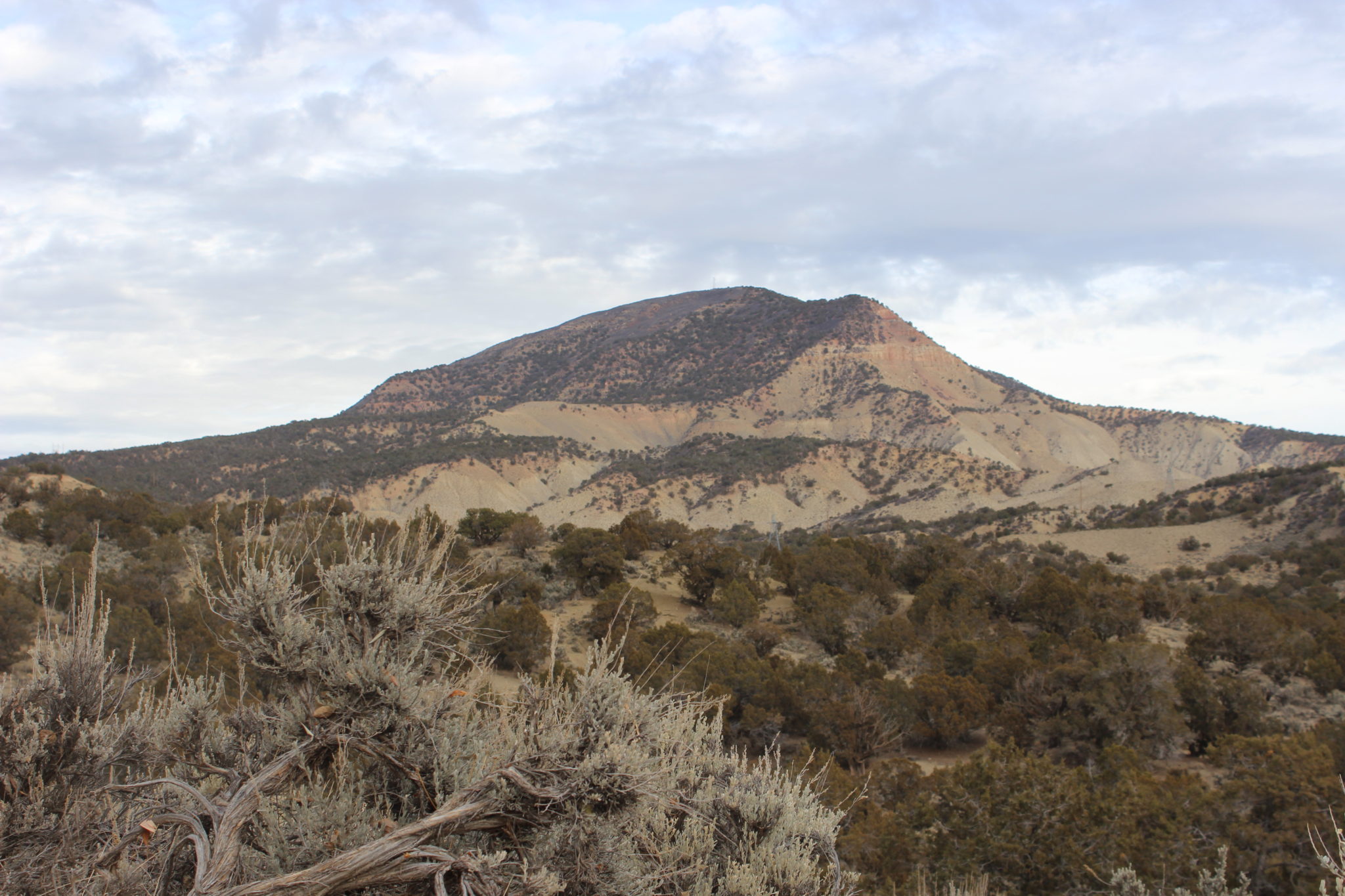 NORTH FORK VALLEY, CO. –  ‘Unsurprised and undefeated’ is how many in this rural valley are describing their reaction to the announcement by the Trump administration’s Bureau of Land Management (BLM) that it was ignoring years of public input in favor of putting this farm community at risk with oil and gas development and fossil fuel extraction.

On June 28 the BLM released it’s long-awaited Resource Management Plan for the Uncompahgre Field Office, which includes the North Fork Valley – an organic and local food hot-bed and the state’s “Farm to Table Capital.” A complete rewrite from an earlier draft version, the Trump plan would open almost the entire resource area–and much of Colorado’s Western Slope from near Telluride to Paonia and beyond–to oil and gas development, uranium mining, and coal.

“The writing was on the wall, and the fix was in,” said  Andrew Forkes-Gudmundson with Citizens for a Healthy Community, a North Fork based group that works to end oil and gas development that is incompatible with the area. “It’s not surprising that under this administration the input of locals and tens of thousands of others was likely to be ignored in favor of ‘energy dominance,’ especially with that decision coming down from DC. But our health and public lands are worth more than that, and we’re not done fighting for them.”

Among the top concerns, and critical resources that the agency is obligated to protect and over which its decisions are likely to be challenged, include water and air, and the lands themselves – from their scenic features, to their soil health, to their impacts on sedimentation. The value of our public lands for recreation and wildlife, and the looming climate crisis that demands we move away from fossil fuels, are all factors that must be properly accounted for, and which will be carefully scrutinized as community groups consider the decision in more detail.

“The North Fork Valley is far too important for its many values to open up to additional oil and gas development,” said Pete Kolbenschlag with the Colorado Farm & Food Alliance, which seeks to protect rural areas and the state’s lands and water, and to safeguard its burgeoning local food economy. “We need to be moving forward with clean energy solutions, not drilling for more gas and oil. We need to address climate change now, and to protect our public lands and clean air and water. It all points to sharply curtailing, not expanding, oil and gas drilling here.”

Many also noted the timing of the announcement, and the start of a brief 30-day ‘protest’ period when citizens can file their grievances on the decision, coming one week before the July 4th holiday and at the start of the valley’s Cherry Days celebration.

“It does feel like a thumb in our eye,” said Mark Waltermire with the Valley Organic Growers Association – the North Fork’s leading agricultural association. “This is our main holiday, and here we have been working with the local BLM office for years. We have provided volumes of significant information. We have stood up to be counted at every opportunity offered, and times between. And now the federal government is telling us that our input did not matter.”

In agency-speak that “talk to the hand” response from the agency to American public translates to this dismissive comment from the BLM’s Colorado Office, tasked with relaying the Trump administration’s dictate down to the people: “Public comments resulted in the addition of clarifying text, but did not significantly change proposed land use plan decisions.”

The State of Colorado also has an important and unique opportunity to consider the management proposed in this plan, mandated in federal law, with Governor Polis given 60-days to provide official comment. The importance of these public lands to the State of Colorado, and the impact that expanding oil and gas development would have on them, on the state’s climate goals, and on disrupting other economic drivers in the region, all deserve to be carefully weighed by Gov. Polis as he formulates the State’s response.

This will be the first such federal plan released after passage of ground-breaking climate legislation in the Colorado General Assembly, which Gov. Polis has signed into law, and a major test of the state’s commitments and authority.

“We are a community that is engaged and capable, and we will not let this administration roll over us,” Patrick Dooling, with the Delta County-based Western Slope Conservation Center.

“We have stood up every step of the way – many even spent a year developing a local vision for the public lands here, and we participated for a decade before that, in agency meetings and comment periods,” Dooling continued. “It wasn’t done to be ignored. The public lands here and the lives that depend on them – wildlife and human – are far too important to back down now. We hope that the State of Colorado also recognizes that and will stand with us in this effort.”

The protest period on the final Environmental Impact Statement that will accompany the plan runs just 30 days, ending July 29. Community groups and others will be reviewing the final EIS and plan carefully and will provide other comments and analysis in the near future.

For photos or B-roll of the North Fork Valley, local interview opportunities, and other similar inquiries, please contact Pete Kolbenschlag at Pete@MountainWestStrategies.com, or at the number above.

If Animals Could Speak…