By WSCC 2 years ago6 Comments 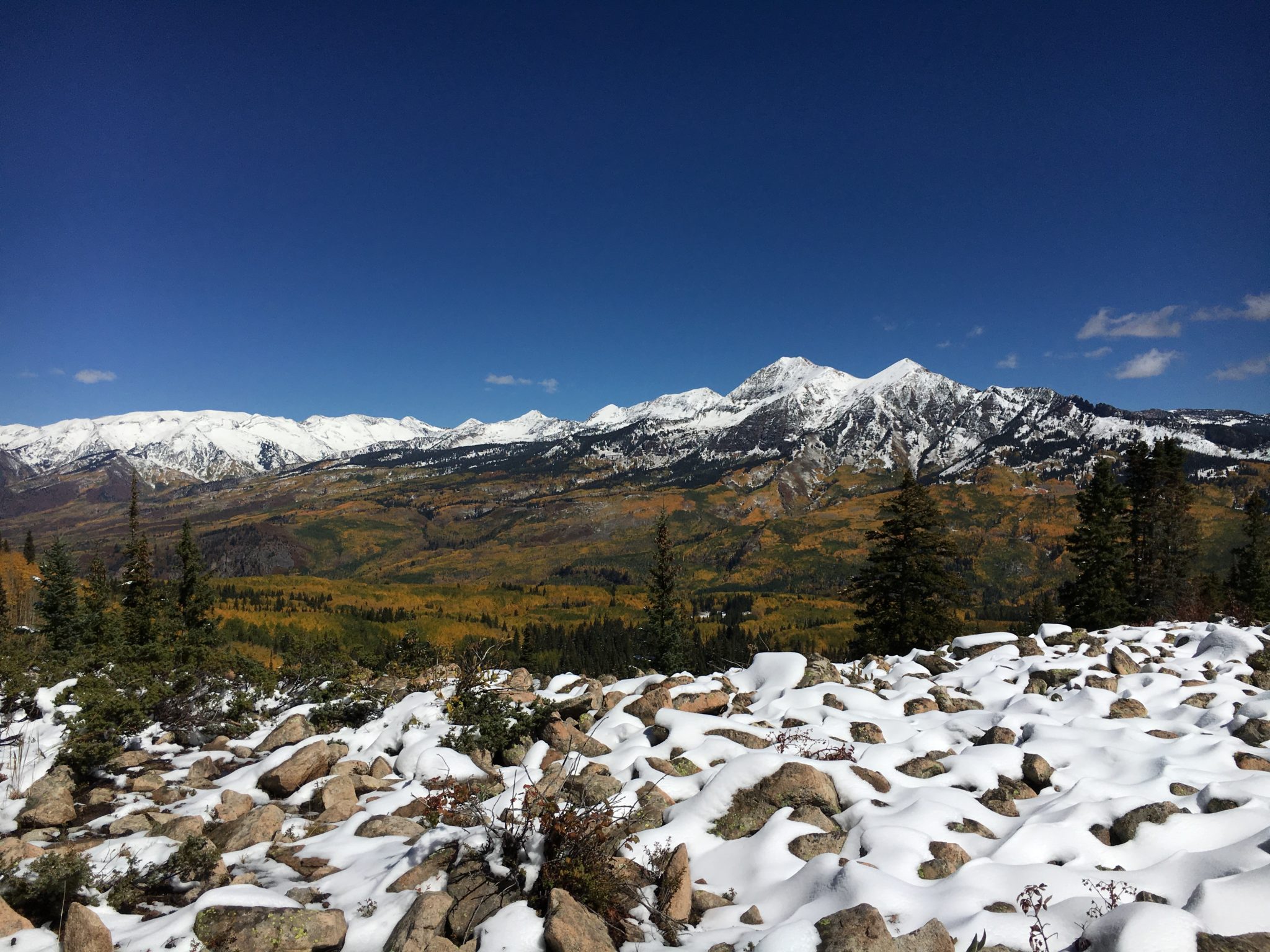 Senator Michael Bennet and Representative Joe Neguse introduced the Colorado Outdoor Recreation and Economy (CORE) Act in January 2019. The CORE Act is the largest public lands bill introduced since 1993. There are four main parts to the CORE Act:

The latter two sections – Thompson Divide and Curecanti NRA – are of particular interest to us in the Gunnison Basin. The CORE Act would include fluid mineral withdrawal for significant acreage in the our watershed: headwaters of the North Fork, adjacent to the Raggeds and West Elk Wilderness Areas, Kebler Pass, and east of the town of Crawford. It will also take meaningful steps toward addressing climate impacts from Coal Mine Methane (CMM) emissions in the North Fork Valley.

The CORE Act is making headlines across the country. See the links below to read more:

SIGN YOUR NAME IN SUPPORT OF THE CORE ACT AND