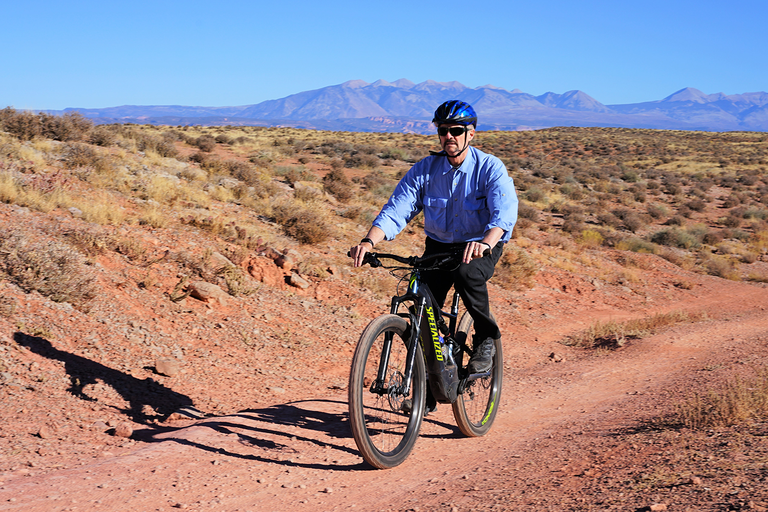 Court in Montana Removes the “Acting Director” from Office

On Friday, 9/25, Chief Judge Brian Morris of the U.S. District Court in Montana declared that William Perry Pendley has unlawfully served as acting BLM director for 424 days, and removed him from that position. The order bars Pendley from continuing to perform the duties as BLM director, which now must be only performed by Sec. David Bernhardt until a new BLM Director is nominated.

The order is in response to a formal motion by Montana Governor Steve Bullock, who in July filed a lawsuit challenging the legal authority of Pendley’s authority to lead the BLM. President Trump nominated Pendley in June to serve as the BLM Director but rescinded that nomination after backlash from many individuals, groups, and elected officials, including a letter from WSCC and 300 other conservation groups urging lawmakers to reject Pendley’s nomination.

Why is this important to us in the North Fork Valley?

Ultimately, this ruling could undo any key decisions made in his illegal tenure as the acting director of the BLM, including the Uncompahgre Field Office Resource Management Plan Record of Decision approved in April of this year. While the Trump Administration said they would immediately appeal this decision, the ruling creates uncertainty for the future of the Uncompahgre plan and its implementation going forward.

The Uncompahgre Field Office Resource Management Plan, which was approved in April 2020, opened the entirety of the North Fork Valley and lower Gunnison watershed to oil and gas development, ignoring local BLM officials, staff scientists, and local communities who advocated for a more balanced approach to the area’s public lands and protection of critical wildlife habitats, wilderness resources, and water sources. For more information on the approved RMP, feel free to read WSCC’s press release here or check our other resources here.